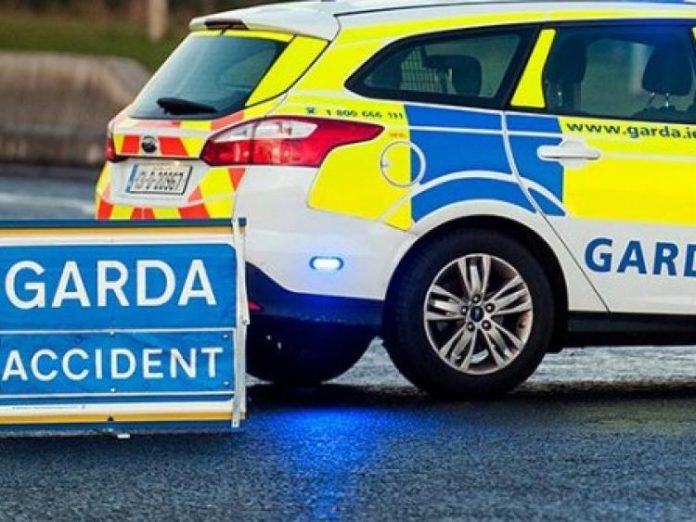 The company has mapped out Transport Infrastructure Ireland data that shows that the roads with the highest collision rates – determined by the number of road accidents (injury collisions) for every 100 million vehicle kilometres – are clustered in Galway, Wexford and Longford. Collisions are limited to those that resulted in an injury on major roads from regional to motorway.

Overall, collision rates are decreasing across the country

The most dangerous stretch of road is in Galway, located just east of Kylemore Lough, from Cliften to near Leenaune along the N59. The second is between Abbey Square Roundabout and Seamus Rafter Bridge in Enniscorthy, Co Wexford while the third is at the Killashee Street, Ballymahon Street and New Street junction in Longford town.

Galway also appeared most frequently in the Top 20 list with eight of the most dangerous road segments. Clare appeared four times in the Top 20.

Gamma’s Perilfinder platform has an in-built Road Accident Model which collates data from the Road Safety Authority, Transport Infrastructure Ireland and the Central Statistics Office to analyse and present accident data to show where most collisions happen.

Director of location intelligence for Gamma, Richard Garry said: “Overall, collision rates are decreasing across the country. However, there are specific stretches of roads where the frequency of collisions is still high.