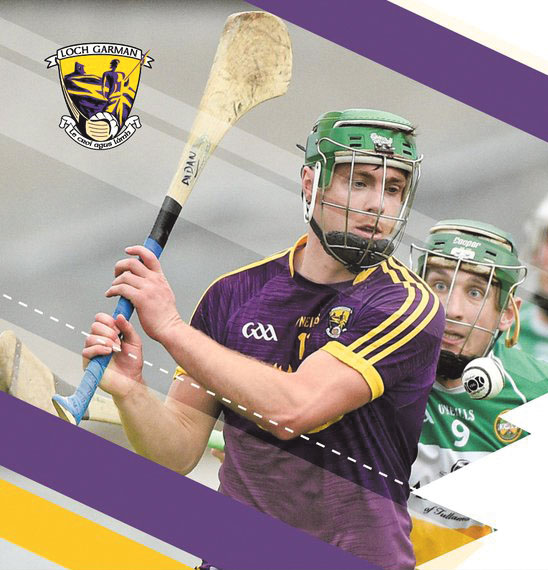 WEXFORD will be without Aidan Nolan for Sunday’s Leinster SHC final clash with Kilkenny after the Central Hearings Committee upheld a two-match ban imposed on the forward for using abusive language towards a referee.

Substitute Nolan confronted referee Fergal Horgan after he blew the final whistle in the sides’ dramatic draw two weeks ago and was shown a red card. The clock at Wexford Park is believed to have incorrectly suggested the referee had not played the announced four minutes of additional time.

The Half Way House-Bunclody man will also miss any Leinster replay or an All-Ireland semi/quarter-final as it is his second category-three dismissal within 48 weeks. The first was when he was sent off for a pull on Limerick’s Cian Lynch during last November’s Fenway Classic, an 11-a-side promotional tournament.

Nolan has the right to appeal the decision to the GAA’s Central Appeals Committee.

So, to Sunday’s clash:

After Davy Fitzgerald’s first game in charge of the Wexford hurlers in early January 2017, a Walsh Cup tie in Gorey that drew a couple of thousand people, he delivered something like a mission statement. However, his targets were somewhat vague.

“Let’s see at the end of two years where I am. If I have made an improvement and we are really up there or thereabouts, then fine. But I don’t expect anything in the short term. You’re not just going to flick a wand like that,” he said, as he sought patience.

The two-year mark has passed, Wexford are coming to the business end of a third season with the Clare man at the helm and the progress has been evident. But what constitutes this period of Wexford hurling as a success? Is it league wins over every one of the MacCarthy Cup contestants at some stage? Is it making two Leinster finals? Or does it simply come down to silverware franking the gains made?

Sunday’s Leinster final has a defining feel to it. A moment of truth. Wexford are unlikely to win an All-Ireland title this summer, so this represents their best chance of attaching something tangible to the last three years. Another All-Ireland quarter-final in Páirc Uí Chaoimh is something this team is unlikely to relish.

Wexford had an unusual path to a Leinster final, their only win coming against Carlow with draws against Dublin, Galway and Kilkenny securing their place, on score difference, after a dramatic night of action in the final round of the provincial round robin. But in those games a steely refusal to be beaten has manifested.

They were level 13 times against Kilkenny, 11 times against Dublin, but still got something out of both. They were six down against Galway and came back, albeit with the wind at their backs, in the second half in Salthill.