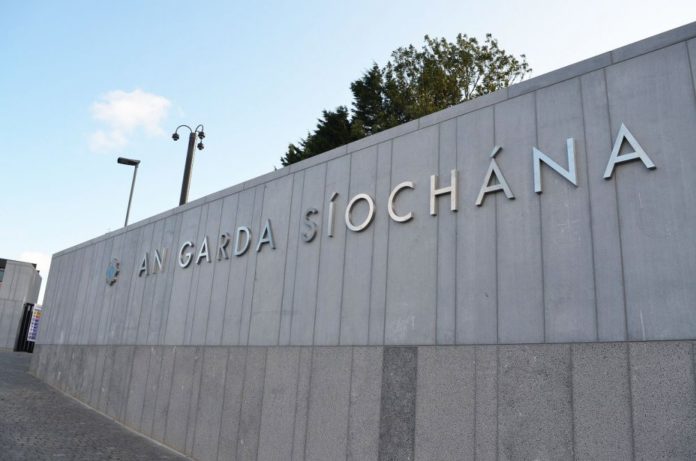 THE new Wexford-Wicklow Headquarters for the Eastern region will be located in the new Garda Station in Wexford town, following the announcement of the new set-up for Garda regional and divisional headquarters.

Under the new operational model, regions will reduce from six to four and Garda divisions from 28 to 19.

A wide range of operational factors have been considered when deciding where the new headquarters should be based. These factors include: population, geography, projected growth, crime trends and workload across a range of work streams.

Resources will be strongly focused on community policing

“Chief superintendents and superintendents will be empowered to make decisions on how policing is best delivered within their divisions while working to a corporate framework.

“Complex or highly technical crimes will generally be dealt with at national level,” said Commissioner Harris.

The historic policing event was attended by representatives from all segments of local society including community and civil society groups.

Up 120 Gardai and personnel are now based in the new station. Earlier in the year Gardaí stationed at the old station at Roche’s Road, built in 1937, moved into the new building on the Mulgannon Road.

Family 3,000km away but they are ‘still in Wexford’