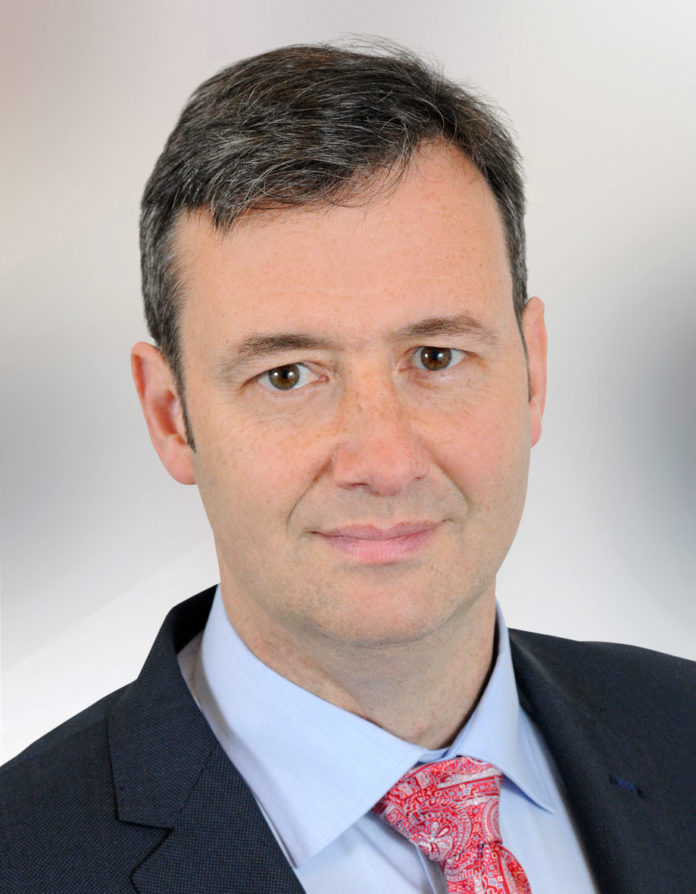 THE Live Register in Wexford has declined by 15% on an annual basis and 55% since Fine Gael entered government in 2011, according to the latest figures published by the Central Statistics Office (CSO).

Commenting on the figures Minister Michael D’Arcy said:: “This is excellent news for our local economy and for the people of Wexford.  Nationally, the Live Register total recorded a monthly decrease of 3,500 in May 2019, bringing the seasonally adjusted total to 190,900.”

He said the number of people on the Live Register in May 2019 was the lowest number recorded in the seasonally adjusted series since February 2008.

“This is further positive news following on from the publication of the Labour Force Survey, Ireland’s key source of employment data, last month which indicated that more than 2.3m people were employed in Ireland in the first quarter of 2019, a 3.6% increase on the same quarter of 2018.”