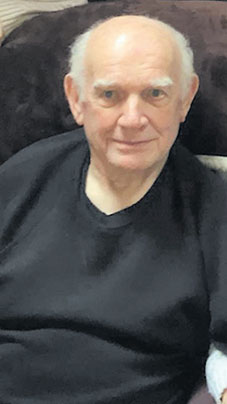 Foley made a famous save in the 1956 All-Ireland decider against Cork, often described as one of the finest ever seen at Croke Park.

He somehow kept out Christy Ring’s bullet with three minutes to go to preserve Wexford’s two-point lead, a stop that ultimately allowed the Model County to break up the field and bag another goal to seal the crown.

That was the second time Foley lifted the Liam MacCarthy Cup; he also won three Leinster titles and a National League in an illustrious career.

He may well have added more silver to the mantelpiece had he not moved to America when he was 27.

Foley was the last surviving member of that great Wexford team that claimed back-to-back All-Irelands in the mid-50s.  Ar dheis Dé go raibh a anam.