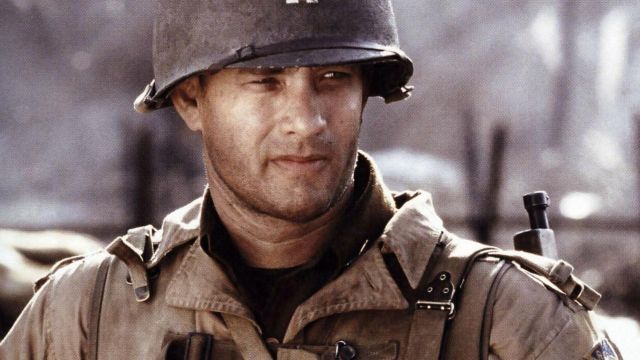 HOLLYWOOD legend Tom Hanks has hailed the sunny south east as the most “magical and wonderful” place he has filmed in.

The 62-year-old actor spent two months in 90s filming Saving Private Ryan on Curracloe beach and has fond memories of mingling with the locals.

The award winning actor recalled the “magnificent” experience he had shooting the Oscar-winning movie in the county.

He said filming on Curracloe beach was an experience he would never forget thanks to the laid back attitude of the locals and the scenery. Directed by Steven Spielberg and set during the invasion of Normandy in June 1944, the iconic movie won five Academy awards and a Golden Globe Award.

Speaking to RTÉ’s Stephen Byrne, Hanks remembered,a young Irish boy who made a big impression on him.

“This young boy comes up and he’s got his wellington boots on and he’s walking along and walks by and he sees me in the car, and he keeps going but then circles back, so I’m thinking he’s coming to say ‘Hello, Mr Hanks’.

Family 3,000km away but they are ‘still in Wexford’