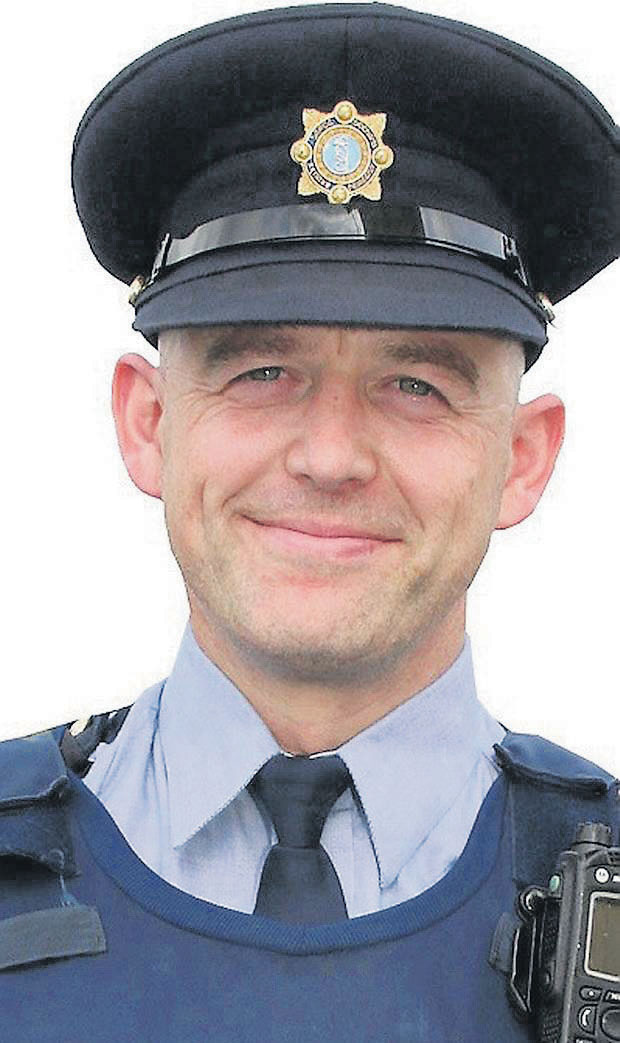 Wexford will mourn a Garda and father of four has died after a freak diving incident off the Wexford coast.

The off-duty Garda was involved in a club dive on a old wreck on the seabed 15km off the coast, with the dive club on standby to assist if required in the nearby search for missing Wexford fisherman Dominic Sinnott, still in progress as Wexford Chronicle was going to press.

The Garda, who is attached to a Traffic Corps unit in the South East and is in his mid 40s, was an accomplished diver and has received multiple awards for water rescues over the years. According to sources, he had saved seven lives in three years thanks to his water safety skills.
The diver previously worked with the Garda Water Unit. He is a keen diver with a local marine sports club and they were engaged in a recreational dive on an old wreck some distance off the Wexford coast. Some 10km away a search was ongoing for a fisherman who went missing off Hook Head on Friday last, May 24th.

The divers are understood to have been on standby to assist in that search if required.
However, they were not involved in the search for fisherman Dominic ‘Dom’ Sinnott when the tragic accident occurred.

Mr Sinnott vanished off the Wexford coast around lunchtime on the Friday and a major search operation has been mounted for him, supported by rescue services.

The off-duty Garda suffered a severe attack of the ‘bends’ or decompression sickness as he apparently surfaced from the dive on the old wreck. The incident occurred shortly after lunch on Saturday, May 24th. The Irish Coast Guard helicopter assisted in his transfer to hospital. Rescue R117 was in the air at the time, with a number of RNLI lifeboats active in the area, as part of the search operation for Mr Sinnott. Despite efforts to stabilise his condition, he was pronounced dead before he could be transferred to University Hospital Waterford (UHW).

Gardai in Waterford and Wexford have expressed shock at the tragedy and the death of a respected colleague, secribed as “a very nice guy”.