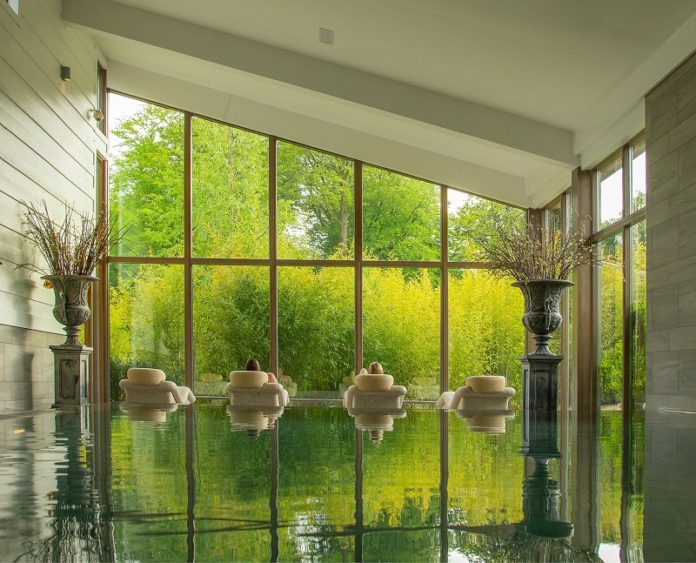 ENNISCORTHY’S five-star Monart Destination Spa has been announced as the winner of the prestigious Pevonia Spa of the Year award 2018.

The international Pevonia Awards take place annually and are decided based on nominations submitted. The awards are judged by a team of independent experts who consider all elements of the spa when making their decision.

Speaking about the win, Monart Destination Spa Manager Mark Browne said it was an honour for the business to win the award, especially as it was its second consecutive year winning it.

He said the win was a testament to the “dedicated and hard-working team” at the spa.
The Enniscorthy resort is no stranger to awards, Conde Nast voted Monart Spa as ‘Runner-up Best Spa Retreat Worldwide’, Forbes Magazine featured Monart as one of the top 10 destinations in the world, named ‘Ireland’s Favourite Spa’ for the second year running in the Irish Independent Travel Reader Awards and the Irish Tatler awarded Monart ‘Ireland’s Best Destination Spa’ for several consecutive years.