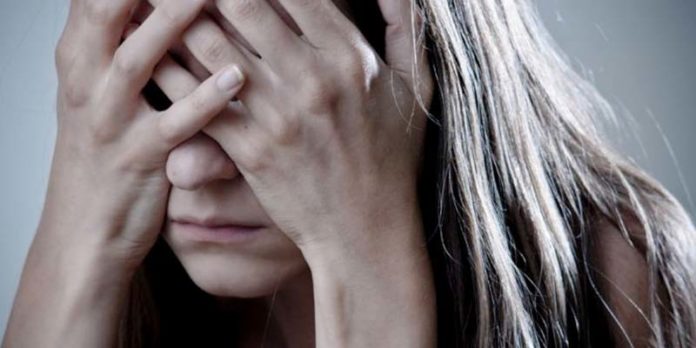 A survey conducted earlier this year by protection specialist Royal London, has found that 56% of people in Leinster know someone who has been affected by mental health problems.

The iReach survey of 1,000 participants throughout the country asked whether or not they know a close friend or family member that has been affected by mental health issues.

The findings are in line with statistics from the Healthy Ireland Survey by the Department of Health, which reported in 2016 that 52% of the population have had some experience of people with mental health problems. The report also found that 10% of the population indicated that they themselves had experienced a probable mental health issue. Although the World Health Organisation reports that one in four people in the world will be affected by mental or neurological disorders at some point in their lives.

stigma surrounding the topic is being broken

Speaking on the findings, Tony Burke of Royal London,

“Research conducted by the Central Statistic Office in 2015 revealed that in the South East – an area comprising Carlow, Kilkenny, South Tipperary, Waterford and Wexford – approximately 17% of the population said that they have mild depression, with a further 4% saying they have moderate depression. An additional 4% reported to have moderately severe to severe depression.

“The issues surrounding mental health are complex but thankfully the stigma surrounding the topic is being broken. The high incidence of mental health issues as evidenced by these figures perhaps relate, in part at least, to the effects of the social, professional and personal pressures we increasingly live with today. However, it could also be that as a nation, we are now more aware of the importance of mental health and are getting more comfortable with addressing the issues.”

The Royal London survey also found that more females than males, 64% as opposed to 52%, know someone who has been affected by mental health issues. Similarly, the Healthy Ireland survey reported higher levels of negative mental health among women.

“Obviously mental health is a genderless issue that affects everyone. But studies have shown that it can affect men and women differently.  For instance, depression and anxiety are more prevalent in women than men.

“One of the reasons that awareness in our survey was higher with women could be that, women are more likely to talk one to one to validate their experiences, while men often prefer more enclosed, activity-focused groups.”

The Royal London survey also found that amongst 18 – 34-year olds, 61% know someone who has been affected by mental health issues. This is in line with research from the Royal College of Surgeons in Ireland (RCSI) which found that young people are increasingly at risk of suffering from mental health problems.

The RCSI’s 2013 report on the mental health of young people in Ireland, found that 19.5%, or almost 1 in 5, young Irish adults aged 19-24 years were experiencing a mental disorder at the time of its study. Anxiety disorders were found to be the most prevalent type of disorder within this age range, followed by mood disorders.

With an older demographic, of those aged 55 and above, the Royal London survey reported a comparatively smaller percentage – 47% – knew of someone close to them affected by mental health issues.

“Enormous work has been done in recent years by many organisations such as Pieta House and Shine in supporting people with mental health issues. There is less and less taboo about speaking out and seeking help. People are becoming increasingly educated and aware about mental health issues and awareness events and the increased availability of information and support online and in workplaces are very positive”, Mr. Burke went on to say.