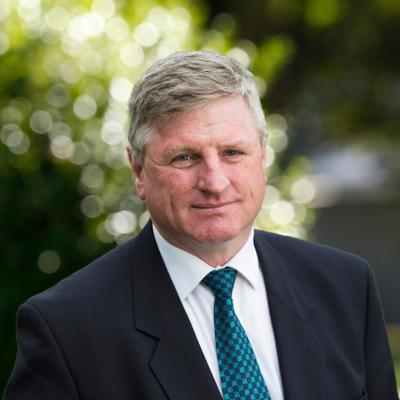 THE Government must deliver on its commitment that two promised hospital projects in Thomastown will not be affected by the overspend on the National Children’s Hospital, local TD Bobby Aylward has said.

The Fianna Fail TD was giving a cautious welcome to confirmation that plans for the Primary Care Centre in Ladywell, and the refurbishment, renovation and new building works at St Columba’s Hospital are not subject to delays because of children’s hospital overspend. He had raised concerns about the projects via parliamentary question with the Minister for Health.

On St Columba’s, the HSE said that Public Private Partnerships are not affected by the HSE Capital Plan, and as such it would not be affected by the children’s hospital. It said a design team had been appointed, and a planning application was expected to be submitted later this year.

On the primary care centre, the HSE’s said the plan was unchanged, and the HSE project team had no indication it would be delayed, and would be built and operational for Q3 of 2020.

“I am very encouraged by the HSE’s reply but I remain cautious that the Government’s position may change, and I urge Ministers Harris and Donohoe to ensure that the necessary funding is ring-fenced, ready and available when required at the key points of the timeline so that these vital health projects can be completed without delay,” Deputy Aylward said.
Both the Minister for Health, Simon HarrisTD, and the HSE’s National Director of Social Care, Pat Healy, had previously assured him that €18.9 million had been earmarked for developing a new facility. Deputy Aylward said.

Monied Carlow are better off…