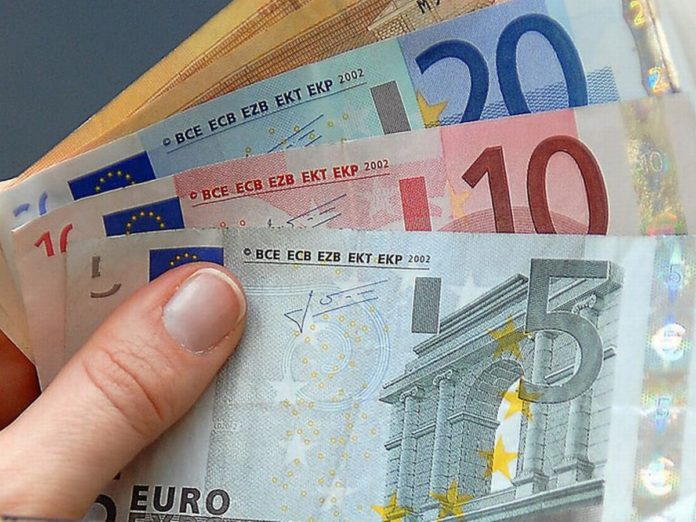 CARLOW people have more disposable income than those in Kilkenny. That’s according to the Central Statistics Office, which has this week released figures for 2016.

While Carlow was one of the counties just below the national average, at €19,943.
Carlow comes in at seventh on the list of highest disposable incomes.
Kilkenny, meanwhile, is 11th on that list, at €18,928.

Preliminary statistics for 2017 have also been compiled showing an increase across the board, with both counties retaining their rankings on the list.

Disposable income in Kilkenny rose by around €400, while in Carlow it rose by just over €200 a person.