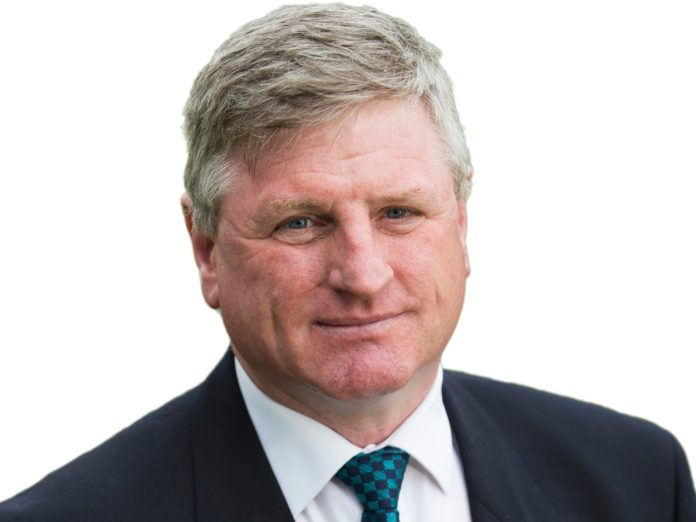 Fianna Fáil TD for Kilkenny, Bobby Aylward has called on the Minister for Health to immediately examine the supports available to GPs who seek to establish practices, in particular in regions which have seen their decline in recent years.

Deputy Aylward said the €210 million revised GP contract must provide incentives for new graduates to set up in Ireland as opposed to traveling abroad for better pay and conditions.

Deputy Aylward explained, “Rural communities across Ireland are suffering from a deficit of GPs. This trend has worsened over time as more and more established GPs retire. In fact according to the IMO over 600 GPs are due to retire in the coming years. Kilkenny and Carlow have both seen the loss of GP’s recently, one in Thomastown and one in Carlow town.

“These practices provide crucial step-down care support to older people on discharge from St. Columba’s Hospital, Thomastown, and Sacred Heart Hospital, Carlow. Several GPs around the constituency contacted me to express their great concern that it would be very difficult to replace these doctors who are so crucial to their local communities. The doctors I have spoken to feel the recruitment and advertising methods being implemented are not effective.

“We are not doing enough to incentivise young doctors to take up medical practice in this country, especially in rural areas. We cannot allow a situation to arise where rural communities across the country are left without any access to local GPs. While I remain hopeful that the €210 million announced for investment in general practice will entice some doctors to stay, I do not think that it will go far enough to address the systemic problems”, concluded Deputy Aylward.

16 local foodies line up for the top gongs