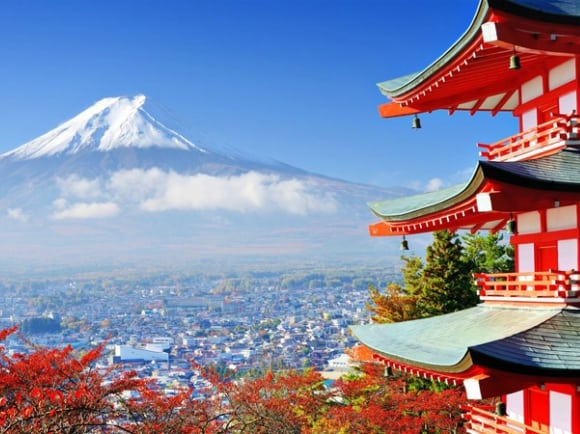 A DIRECT flight from Dublin Airport to Japan may be on the cards as talks took place last week with Japanese officials about the possibility of such.

The long, long-haul flight, which would be almost 10,000km (6,214 miles) could become a reality in the “medium future” as officials met last week to discuss the possibility.

The ambitious route would be by far the longest direct flight in operation from Dublin.
Currently the farthest location you can get to direct is the 8,300km (5,157 miles) to Los Angeles with Aer Lingus.

On Friday last, Australian Airline Qantas test-ran the longest direct flight in the world.
Project Sunrise, which aims to connect Sydney to London and New York directly, operated a flight with 40 crew on board.

The 15-hour time-difference meant it landed in Australia on the Sunday morning.

With demand for air travel rapidly growing and aircraft performance improving, carriers are increasingly looking into ultra-long-haul travel. The International Air Transport Association (IATA) expects the worldwide number of annual passengers to grow from 4.6 billion this year to 8.2b. by 2037.

At this point in time, no commercial aircraft could complete the New York-to-Sydney marathon with a full load. To give the plane the needed range, the Qantas flight took off with maximum fuel, only a few passengers, restricted baggage and no cargo. The aim was to gather data on such.