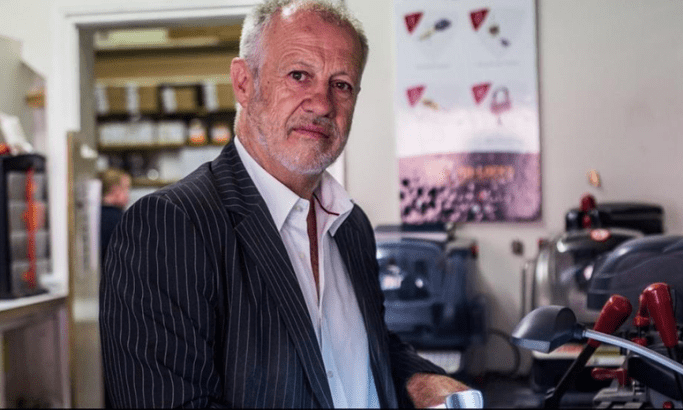 A DUBLIN locksmith has come up with a smart lock which allows the elderly and people with disabilities to open doors by touch.

An electronic tag carried in a pocket or purse allows those with limited dexterity to enter their home without having to struggle with keys. The patented technology transforms radio frequency signals to touch, allowing the wearer or carrier of the tag to easily open a lock.

Dave O’Toole, who has a shop on Dublin’s Amiens St, came up with the idea of a touch lock when his mother struggled to open doors following a stroke. Last month, his surprise win in a Silicon Valley pitching competition gave validation to his product.

Mr O’Toole was considering launching a crowd-funding campaign and had travelled to San Francisco to take part in a hardware start-up bootcamp. Since his win over 120 fellow participants from the US and Asia, he has received certification from Arrow and the multinational has expressed interest in a global licensing deal.

once you touch the door, the lock opens

Touch2Access, he explains, is convenient and secure and eliminates the need to present a card or enter a digital code. Unlike other systems on the market, the technology does not operate through proximity or fingerprint.

While researching his concept for an electronic touch lock, Mr O’Toole realised that everyone he spoke with knew at least one person who had difficulty with keys, whether they were elderly; had arthritis, Parkinson’s or another disease; or had suffered from a stroke.

Having worked on his idea, he approached the Nimbus Institute based at Cork Institute of Technology. Subsequent funding through Enterprise Ireland’s Innovation Partnership assisted in the development of the technology.

While the hardware, comprising of an electronic lock and tag, a complementary smartphone app gives the system dual function for younger people and those who prefer a tech option.