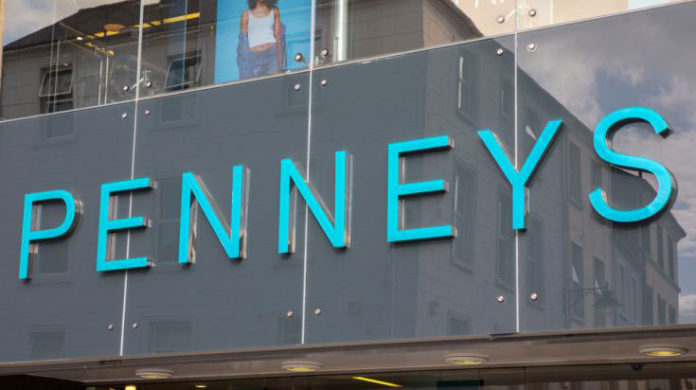 PENNEYS in Rathfarnham is set to close, prompting concerns over the impact the closure will have on the local area.

The store, located in Rathfarnham Shopping Centre and covering 875 metres square, will close in February 2020 after 28 years in business.

Staff at the store have been offered the opportunity to re-locate to other Dublin stores.
The first Penneys opened on Dublin’s Mary Street in 1969 – since then it has become an iconic Irish and international brand under the Primark label.

A spokesperson for Penneys confirmed the closure and said the decision had been made due to the “close proximity” of other stores in Nutgrove and Dundrum.  As well as the fact that “the lease is due to expire in Rathfarnham”.

“In recent years, Penneys has invested in enhancing its customer offering and experience in six of its Dublin stores,” the spokesperson said.