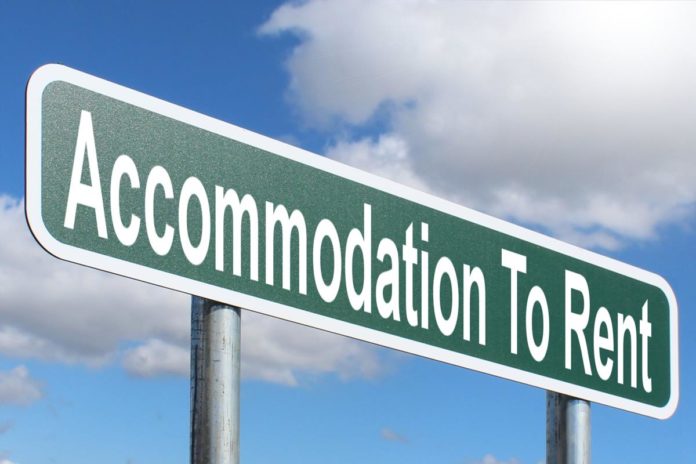 DUBLIN had the third highest rent in a survey of 59 European cities, but yields for landlords were close to the average, a new study found.

A survey by Catella, a Swedish fund manager with €20 billion in assets under management, found Dublin trailed behind only Geneva and Paris, with residents here paying €25.99 a square metre, compared to €28.50 psm in Geneva and €27.90 psm in Paris. The lowest rents were to be found in Riga (€8.50 psm) and the Belgian city of Liège (€9 psm).

In yield terms, Dublin was slightly higher than the average of 3.72 per cent across the 59 cities surveyed, with a residential yield of 3.9 per cent. The lowest yields being achieved are in Stockholm (1.75 per cent) and Zurich (1.9 per cent), with Riga (5.75 per cent) and Wroclaw (5.4 per cent) posting the highest yields.

The research points to an “unprecedented surge” of funds into residential properties across European markets as investors shift out of savings accounts and bonds because of negative interest rates.

Dr Thomas Beyerle, Catella’s head of research, said he believed decreasing yields and price gains would continue to the end of this year in markets currently above the European average, including Dublin.

“The increasing unaffordability of buying properties in large urban centres is providing the demand sponge soaking up the supply of rental housing from private and institutional investors alike,” he said.

Catella noted that Germany and the Netherlands, two countries which had been particularly outspoken in relation to the European Central Bank’s ultra-low interest rate policies, were the two markets where the investment flood into rental properties had been the highest.

Residential investment transactions in the 59 cities totalled €22.7 billion in the first half of this year, of which Germany accounted for 30 per cent and the Netherlands 21 per cent.
European investors accounted for about 85 per cent of the flow of funds into residential properties.