FOLLOWING the release of the much-acclaimed album Ghosteen, Nick Cave and The Bad Seeds have been announced to play 3Arena Dublin on, May 8 next as part of their European tour.

Meantime, one of the UK’s most successful singer-songwriters, Gabrielle will bring her Rise Again Tour 2020 to The Olympia Theatre on November 27.  Tickets, on sale now, start at €36. 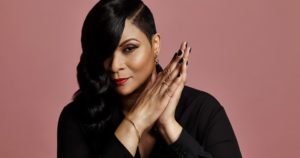 Gabrielle returned to the top of her game with her 2018 album Under My Skin, which debuted at No 7 on the Official Album Chart and represented her highest-charting studio set since Rise spent three weeks at No 1 some 18 years earlier. 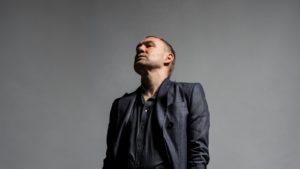 Finally, Welsh artists David Gray has announced a third and final concert in Dublin next year. The multi-platinum singer has added another date to his Irish tour after demand for the first two gigs sold out and will perform one final night in the capital on Saturday, April 4th at Dublin’s 3Arena. He will play the SSE Arena in Belfast on March 31.