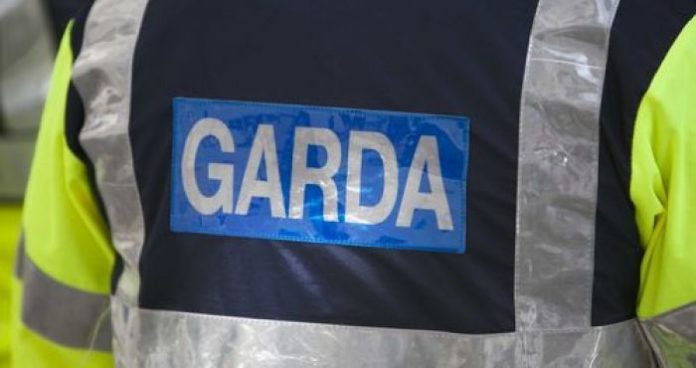 A FORMER Dublin senior county hurler and heroin addict who allegedly stole more than €13,000 during a robbery from a post office in Co Longford last week has been remanded in custody.

He was also charged with the unauthorised taking of a blue Mazda car from Ardagh Demesne, Ardagh, Co Longford on the same date.

Detective Garda Padraig Fahy gave evidence of arresting the Dublin native shortly before midnight last night at Granard Garda Station, where he was later charged.   Mr Coyne replied “no” after caution when both charges were put to him.

No directions were, as of yet, available from the Director of Public Prosecutions (DPP) with the case likely to go forward for trial on indictment.

No to a drug needle clinic ‘disappointing’