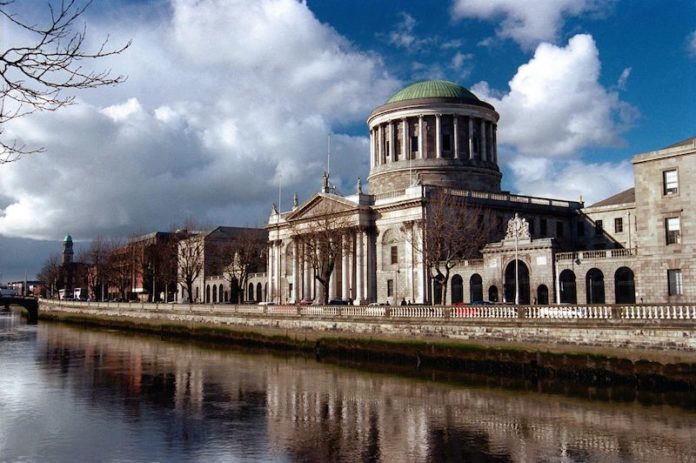 A BOY who, when he was three years old suffered injuries when he fell from a third-floor balcony in a Dublin inner-city complex, has settled his High Court action for €750,000.

The boy was playing when it is claimed he climbed the cut-out feature on the balcony to look at children playing in the playground below and fell on to the concrete flagstones.

He suffered a brain injury along with paralysis of his left arm and has also been left with a weak leg. The settlement, the court heard, was on the basis that it was acknowledged that liability was at issue in the case.

Counsel for the boy, Ronnie Robins SC, told the court it was an extremely tragic case. The boy had been living with his mother at the time.

The boy through his father had sued Dublin City Council over the accident on April 29, 2010. It was claimed it was a term of the tenancy that the premises, and in particular the balcony, were safe, in particular for children, and that the balcony was constructed or modified so that children could not easily climb it.

The claims were denied and the Council contended the circumstances around the alleged accident were not foreseeable and the premises was suitable in the circumstances for the housing of the boy and his family.

It was further claimed there was an alleged failure on part of those charged with the supervision of the boy to ensure he did not climb onto the edge of the balcony and fall off.
Counsel told the court the boy, now aged 12, is “a happy fellow who likes to talk about football”.

As part of the settlement is an agreement that the boy and his father can remain in their Council accommodation.

Mr Justice Kevin Cross said what happened was sad and tragic and he wished them well for the future.