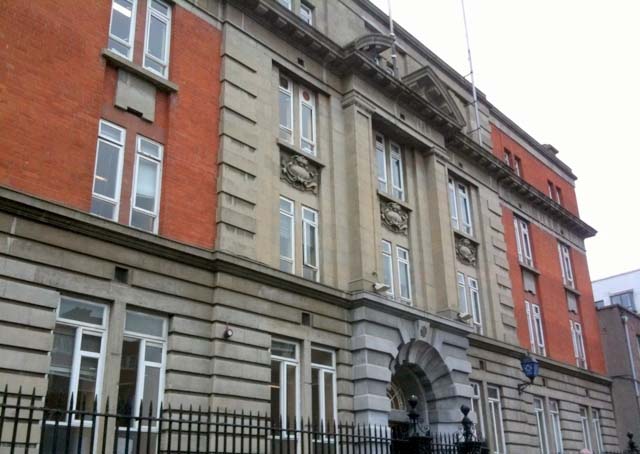 THE Government is facing mounting pressure to reopen a Dublin Garda station after it emerged that the north inner city had the highest crime rate in Ireland last year. The number of offences recorded was more than five times the national average, official crime figures show.

During Leaders’ questions, McDonald said it was “beyond explanation” why Fitzgibbon Street Garda station, which is in Dublin’s north inner city, had not been reopened since its closure a number of years ago.

“Why are we still waiting for the reopening of Fitzgibbon Garda station? It’s still closed and it’s cited in the location that has a five-fold level of crime as against other areas across the state,” she said.

“The people of the North inner city shouldn’t have to constantly fight for the ownership of their communities. They shouldn’t live under the scourge of criminals who thrive on the misery and fear of families.”

Taoiseach Leo Varadkar admitted he did not know why the key Garda station had not reopened, pledging to find out this week.

The inner city also had the highest rate for 11 of the 14 main crime categories, including homicide, sexual offences, assaults, drug crime and public order offences.

Mr Varadkar said the Government was committed to re-opening the station.