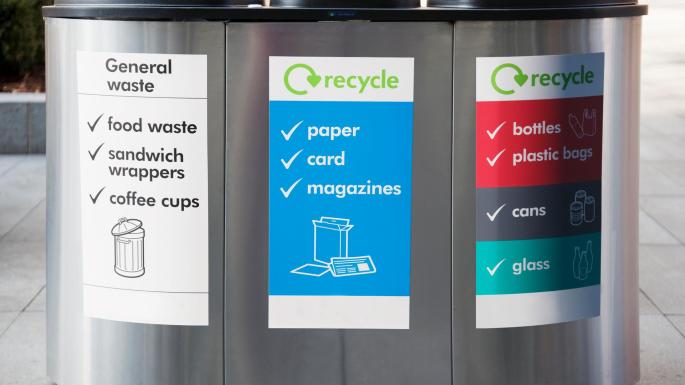 COUNCILLORS are planning to give recycling bins a second chance on the streets of Dublin.

The bins, which have segregated sections for paper, plastic and aluminium cans, were tried out at two city centre locations in 2018, but cross-contamination made them impracticable.

The council is now considering reintroducing the bins as part of its latest litter management plan.

It is hoped that the move will encourage recycling at street level from members of the public, and a pilot programme is currently being developed in partnership with industry and a number of NGOs.

The council envisages trialing the new measure before next summer, although the locations where it would do so have not yet been identified.

Green Party councillor Michael Pidgeon said the idea was still in its early stages, but had already proved a success in other cities.

“We’ve seen this elsewhere so hopefully it can work here,” he said. “It’s the first meeting of the committee next week, so we’ll see what happens then.”

No to a drug needle clinic ‘disappointing’