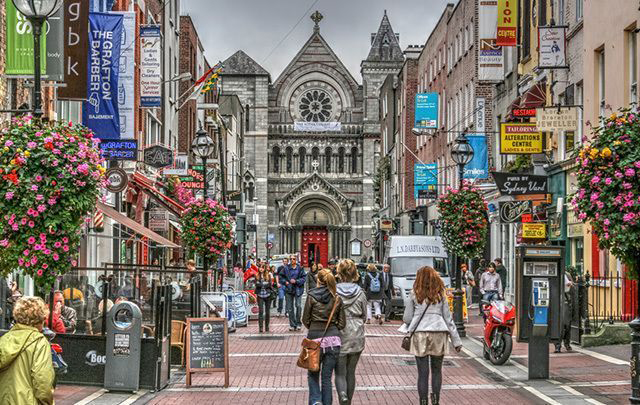 While Vancouver topped the poll, Ireland was streets ahead of more glamorous cities like New York and London.

The authors of the Big 7 poll, published last week, singled out Dubliners for having the personal touch everywhere from the pub to bus routes.

Dublin packs a serious punch when it comes to friendliness

“For such a small city, Dublin packs a serious punch when it comes to friendliness”, Big 7 said.

“People here are good-natured, with a good sense of humour. Whether you’re lost or just looking for a chat in a pub, Dubliners will be on hand to help out.

“Locals even thank the bus driver, the perfect example of classic Irish warmth.”

Vancouver took top spot in the poll of the travel site’s 1.5 million followers while Kuala Lumpur in Malaysia was second and Bruges in Belgium came in third place.

Vancouver was ranked in first place thanks to its “extraordinarily friendly residents and multicultural community.”