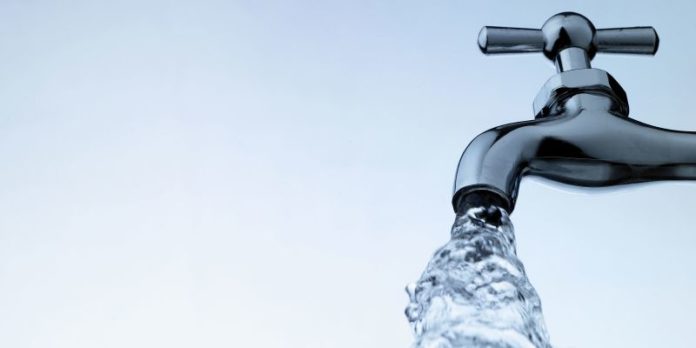 Water shortages could become more common in Dublin due to climate change and population growth.

Leading climatologist Dr Conor Murphy has warned that further restrictions, similar to ones seen last summer, could become more regular due to failure to ensure the supply was climate-resilient.

He told the Irish Times this was due to huge leakages and the fact the supply system has not been upgraded much since the 19th century.

shortages most likely along the east coast of the country

Dr Murphy said shortages were most likely along the east coast of the country where the population is at its highest and an extreme weather event such as a drought was not required to cause a water crisis.

He accepted that Irish Water were working to reduce leakage but it is extremely costly to get leakage in the system below 20%.

He added “we are quite profligate at household level” and called for water efficiency and recycling to be improved.