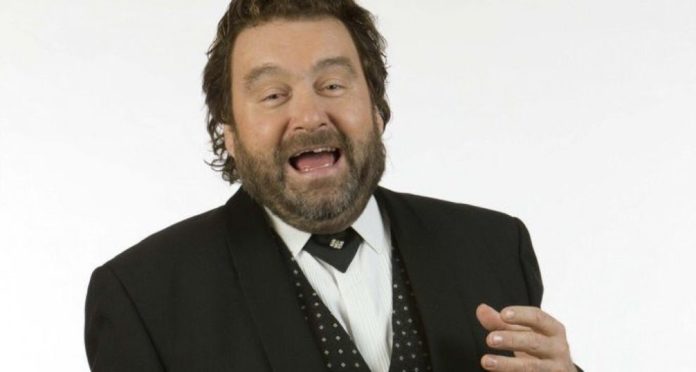 THE legendary Brendan Grace and climate change activist Greta Thunberg have been honoured at the annual Lord Mayor’s Awards at a reception in the Mansion House to honour people who have made a contribution to Irish society.

Lord Mayor Paul Mc Auliffe said: “One of the great things about being Lord Mayor is the opportunity it presents to confer awards on people who have made a major contribution to this city.

all about saying ‘thank you’

“The Lord Mayor’s Awards are all about saying ‘thank you’ not only on my own behalf but on behalf of all the people of Dublin, to citizens who, through their ordinary everyday lives, enrich this city in an extraordinary way.”

An annual event since 1989, the award ceremony is an opportunity for the Lord Mayor to highlight and acknowledge achievements of both individuals and groups.

We are moving heaven and earth to fulfil his dying wishes

Meanwhile, Brendan Grace will have his life’s dream fulfilled after friends and family have decided to continue with his most ambitious venture following the Dubliner’s death.

They plan to get the legendary showman’s ambitious project – a film entitled The Spirit Of Saint Patrick – into production and on to the big screen.

Brendan first started working on the script 20 years ago and he finished it, with director Damian O’Callaghan and Luke Corcoran, two days before he died.

His daughter Melanie said: “We are moving heaven and earth to fulfill his dying wishes.”