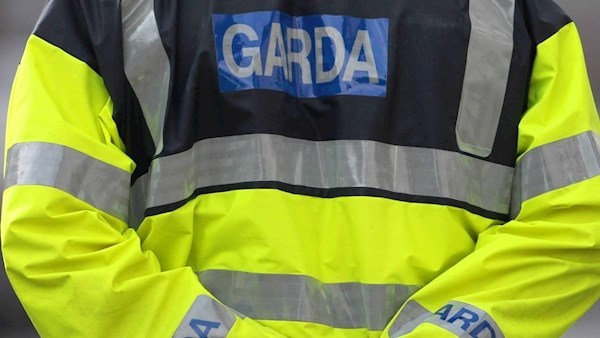 The regions will reduce from six to four and the Garda divisions from 28 to 19. Gardaí said a wide range of operational factors had been considered when deciding where the new Regional and Divisional Headquarters should be based. These included: population, geography, projected growth, crime trends and workload.

The new Operating Model has already commenced with the amalgamation of regions and will be introduced into divisions on a phased basis. Divisions in the border region are unlikely to see any significant change until further clarity is available on Brexit.

“Each Division will be provided with a detective superintendent who along with trained investigators in specialist areas will be responsible for local crime investigation.”

October fest is great food for thought up at the Big...