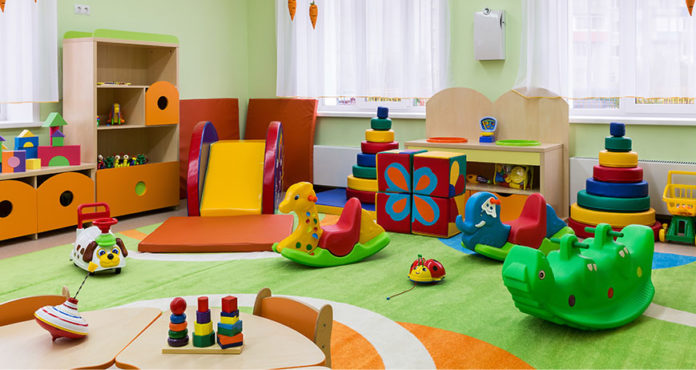 CARLOW has the lowest full-time childcare costs in the country, according to figures released last week.

Data released by the Department of Children and Youth Affairs indicates that the lowest full-time fees in the country (for children aged between two and three years) were recorded in Co Carlow at €148 a week.  That brings the average price of childcare in Carlow to €594 a month, making it the cheapest place in the country.

The figures were released as Fianna Fáil Senator, Jennifer Murnane O’Connor called for greater transparency in how créches were registered with Tusla.

The highest full-time crèche fees were recorded in the Dun Laoghaire/Rathdown area of south county Dublin, where parents are handing out €246 a week (€1,005 a month). The average across the country for part-time fees is €109.98 a week, up 8%, according to figures released this week.

Full-time childcare is classed as five or more hours a day, while part-time is between three-and-a-half hours and five hours.

The figures were drawn from almost 4,000 early learning and school-age childcare services throughout Ireland and highlight major variations across the country.

Meanwhile, Senator Murnane O’Connor, has called for greater transparency in how créches are registered with Tusla. She said that parents from Carlow needed to have confidence in the créches in which they leave their children.

She made the call as figures released to Fianna Fáil show that 595 early years services, which equates to 10% of all créches around the country, have specific conditions applied to their registration.

Senator Murnane O’Connor said: “These figures show that 10% of créches have been told by Tusla that there were certain shortcomings found during previous inspections but Tusla allows them to continue operating under the assumption they will be fixed.

“Tusla refuses to say where these créches are, and créches are not obliged to display their registration, so parents have to actively seek out the information and see if their créche is affected.