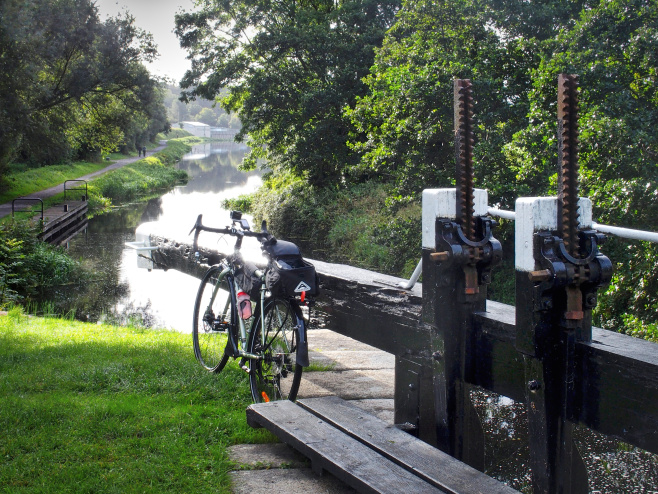 WATERWAYS Ireland have been unsuccessful in their bid to have a decision by Carlow County Council overturned, according to An Bord Pleanála.

The planning department in Carlow’s local authority turned down an application for the multi-use shared leisure track in February of last year.

However, Kildare and Laois County Councils had granted permission for the development.
That was subsequently appealed by those involved in the Save the Barrow Track group among others, at the same time that Waterways Ireland was trying to have Carlow’s decision reversed.

Those involved from both sides have received a letter last week outlining An Bord Pleanála’s ruling, its decision to refuse permission for the development along the Barrow in counties Carlow, Kildare and Laois.

However, the Kildare and Laois decision only pertains to the river bank itself – Waterways Ireland have still been given the green light for the new track along the canal section north of Athy in Kildare.

Carlow is consulted about new childcare