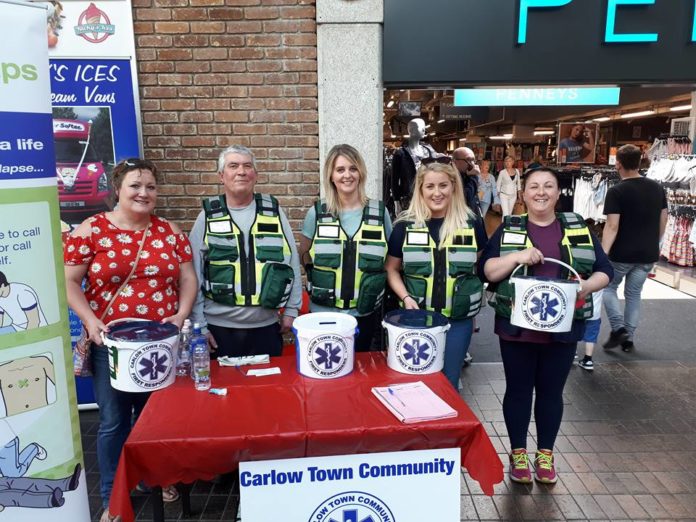 The volunteers respond to incidents of chest pain, cardiac arrest and choking and are dispatched by the National Ambulance Service. The group has gone from strength to strength in just a year, having received great support from the locals.

At the anniversary reception were CFR Ireland chairman John Fitzgerald and Donal Lonergan, community engagement officer for the National Ambulance Service in the south east. The group held a demonstration of CPR skills at the reception.

The responders have done great work since they formed, with Mick Dooley and Cllr William Paton playing key roles in its set up.

Emma (13) in the kindest cut of all for sick children