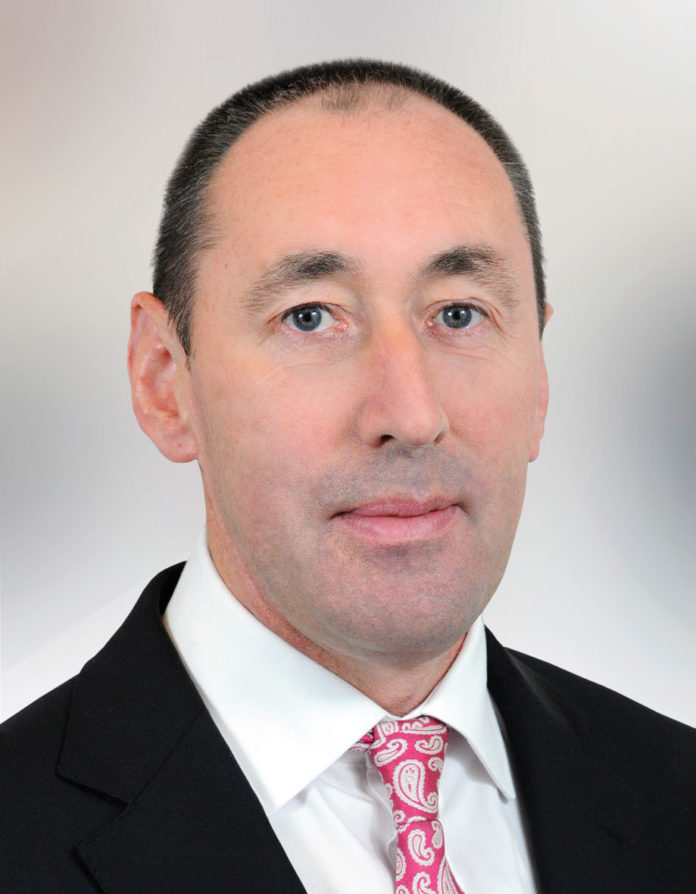 CARLOW TD Pat Deering has welcomed figures showing that a total of 15,500 jobs have been created in South East since 2016.

The latest Labour Force Survey published by the Central Statistics Office shows that there are 2,327,000 people at work in Ireland today.

The Fine Gael TD said Central Statistics Office figures also indicate that the Live Register in Carlow for October 2019 has declined by over 8% on an annual basis and by 40% since the miority government, headed by his party, was formed in 2016.

The latest data shows that there are more than 53,000 more people at work since this time last year, with 1,000 jobs being created a week.

no room for complacency

“The jobs recovery has been regionally balanced – with over 162,000 new jobs created outside of Dublin since the beginning of 2016. This accounts for over 6 out of every 10 new jobs.

“There is no room for complacency about the progress we have made.

“This is why the Fine Gael-led Government has developed Future Jobs Ireland, a whole-of Government plan to secure Ireland’s economic success.

“That is why we have signed the National Broadband Plan contract. With high speed broadband, we will ensure that 1.1 million people, almost a quarter of our population, will not be left behind.

“It will now be possible for rural Ireland to take advantage of the opportunities that are presented by the digital economy and it makes remote working possible. Mr Deering added: “The strategy is about responding to the changing world of work ensuring that our economy is future-proofed.”