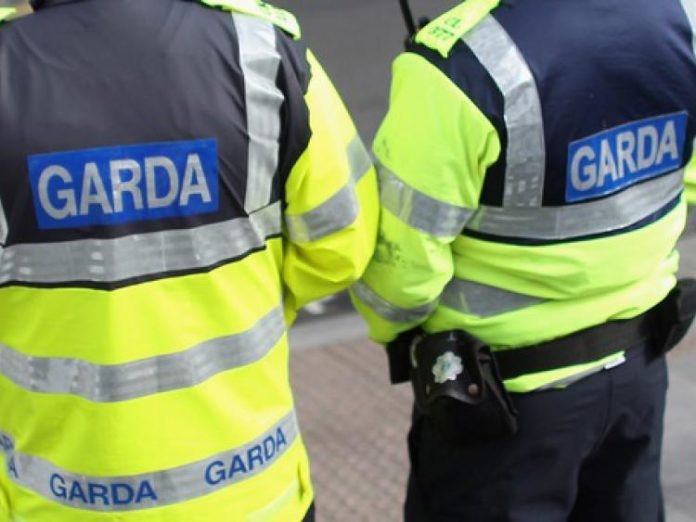 GARDAI seized a drug haul valued at around €40,000 on the night of Friday May 3 when they stopped a driver in Carlow after he was caught speeding at 157km/h on the M9 motorway.

The driver failed a breath test for drugs and the vehicle was seized for having no insurance as the motorist was disqualified.

He tested positive for having cocaine, opiates and cannabis in his system.

Following a search of the car, 2,000 ecstasy tablets and a quarter kilo of cocaine with a combined value of around €40,000 were seized.

The driver, in his 20s, was arrested and taken to Carlow Garda station where he was detained under Section 2 of the Criminal Justice (Drug Trafficking) Act 1996.

The man was questioned and later released pending a file to be sent to the DPP.

Meanwhile, drug gear, including syringes and blood swabs were discovered in a ‘clean-up’ by residents of Springfield Park, Burrin Road, Carlow.