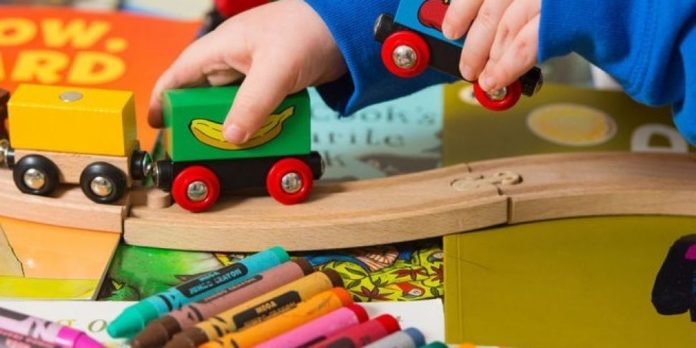 THE latest Health Information and Quality Authority (HIQA) inspection has found significant shortcomings in the quality of foster care services in the Carlow/Kilkenny/South Tipperary region.

Of the seven national standards assessed, only one standard was substantially compliant while the remaining six were non-compliant, three of these being of major non-compliance.
The service area was found to be facing significant challenges in retaining social workers within the service.

Staff turnover rate was recorded at 41% which, compared to the Tusla national turnover rate of 8.1% in March 2018, was exceptionally high.

allocation of social workers to children in care ‘chaotic’

The report found that the allocation of social workers to children in care was chaotic and was not child centred practice. 72 out of 312 children did not have an allocated social
worker. Children who did have social workers did not receive visits in line with statutory requirements, the quality of visits being recorded as poor.

Inspectors found that 22 of the 25 cases sampled for quality of care planning were poor.
Case management was also deemed to be of poor quality as social workers did not receive regular supervision.

Inspectors reviewed 25 children’s records for case supervision and found that 23 did not have evidence of appropriate oversight from a social work team leader or principal social worker.

Inspectors also found that responsiveness to complaints that had been recorded on the complaints register was poor.

staff demonstrated to inspectors a commitment to children in care

HIQA states also that while service delivery was poor, the staff team who spoke with inspectors were engaged, motivated and clearly wanted to provide the best service that they could.

They noted that the staff team recognised the areas that they thought should be improved and demonstrated to inspectors a commitment to children in care.