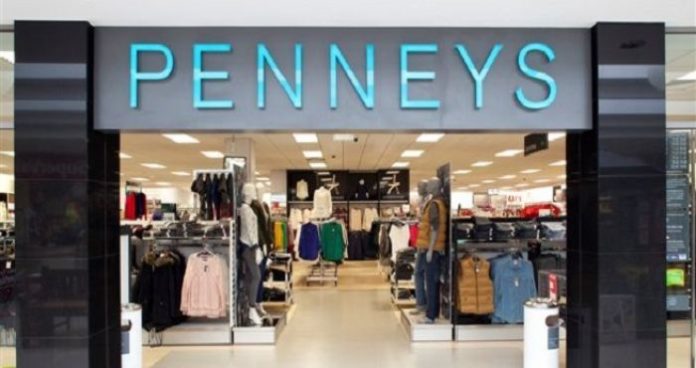 WORK is expected to start next year on a new-look Penneys store to replace the company’s former shop in the retail park on Kennedy Avenue.

The announcement appears to have finally put paid to plans for a big redevelopment of the site. Planning permission was granted more than a decade ago for a €70m development, with 40 retail spaces, parking for 460 cars, and with Penneys as its main anchor.

That permission was granted tin 2008 and extended in 2016. It expires in November 2021. But Penneys owner Primark is now applying to the Carlow County Council for permission to give the site a facelift and it appears that the original plan has been scrapped.

In a statement, Primark said: “Penneys can confirm that it intends to redevelop its original store in Carlow as a standalone unit and has embarked on the planning process for the site.

“The redeveloped store will be 27,900 sq. ft in retail space, and will bring an enhanced, innovative experience to our customers in Carlow. We expect the store will open in Primark’s FY 20/21.”

Penneys is currently based in the nearby Carlow Shopping Centre.

And conditional planning permission has been granted for a proposed funeral home at a vacant retail unit on Shamrock Square in Carlow town.

The application was made for a proposed “change of use” of the existing retail unit to a funeral home.

Cllr says violence data is not up to date