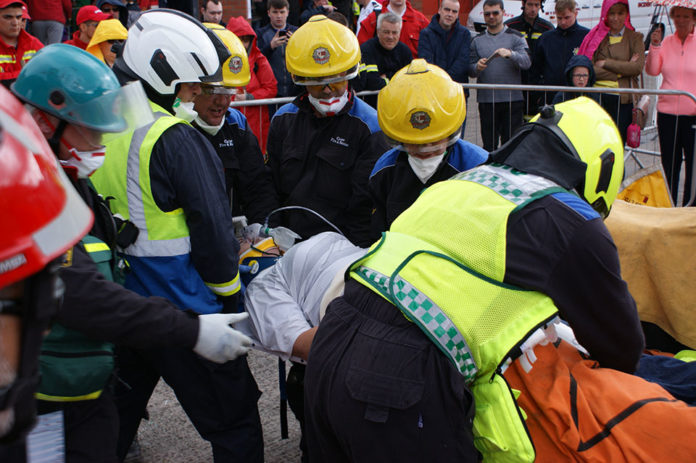 Under the command of Station Officer John Comerford, the team walked away with a coveted first place in the ‘rapid scenario’ category, in which the team had to work together to make safe the scene, stabilise the crashed vehicles, gain quick access for the medic to provide life-saving treatment to the casualty, then safely extricate the casualty from the badly-damaged vehicle and hand him over to the hospital services – all in less than 10 minutes!

Since 2006, the team has won 20 national accolades and five world awards.