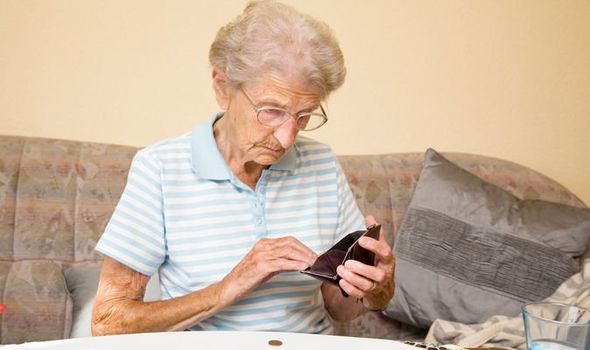 Thousands of pensioners will miss out on long-anticipated top-ups despite a Government commitment to address an anomaly which left them out of pocket by up to €80 a week.

More than 90,000 pensioners were promised reviews of their pension in the expectation that their weekly payment would increase. They are being penalised because they took time out of the workforce at some stage in their career, a plight which Finance Minister Paschal Donohoe himself described as “bonkers and unbelievable”.

However, new figures reveal that less than half of the pensioners whose cases have been reviewed so far have seen a rise in their weekly pension. The Department of Social Protection has so far reviewed 47,753 cases and just 23,521 pensioners got an increase. More than half, or 24,232, stay on their existing rate.

The 2012 changes to pension bands led to pensioners losing out on full pensions because they took time out of the workforce to raise families or care for loved ones.

This affected tens of thousands of people, many of them women who took time out for childcare or other reasons. Some of these women were subjected to the State’s marriage bar – which was only abolished in 1973. But despite co-operating with the review, thousands will see no increase in their pension rate.

There were 47,753 reviews of such cases completed by May 23. Some 23,521 pensioners have received an increase in their rate of weekly pension, but 24,232 have remained on their existing rate. No detailed reasons were provided why so many cases under review fell outside the criteria for a pension increase.

The home-caring credit was made available to people who were not making pension contributions for up to 20 years and it was aimed at making it easier to get full pensions.
However, people who had several children may have taken longer than 20 years out of the workforce.

Social Protection Minister Regina Doherty said: “We cannot give someone a contribution history that he or she does not have.”

Ms Doherty had previously promised to right the wrong by introducing home-care credits which would supplement years of pension contributions that were missed. More than 90,000 pensioners were written to by the Department of Social Protection and told their cases were to be reviewed.

Many were asked to provide documentation to support claims for pension top-ups that were reviewed by 115 additional staff.

Fianna Fáil’s Mr O’Dea said that thousands of pensioners who were affected would have expected to have received a lift but were left disappointed.

“Given that this system was introduced to rectify discrimination against people who were born after a certain date in 1946, as opposed to people who were born before that date, does the minister think it is acceptable that just half of the people who fall into the former category have benefited?” he asked.

He argued the Government should have “simply reversed” the changes to rectify the situation. “They introduced a needlessly over-complicated system to try to rectify a gross injustice and they have only managed to fix half the problem,” he said.

In the Dáil last week, Ms Doherty insisted the system she introduced was “absolutely the fairest way of working out a person’s contributions”.

Pensions are currently calculated using a ‘yearly averaging’ system. This means it is possible for people to start paying PRSI later in their working life and still qualify for the maximum rate. The anomaly arose where people started work, but then took time out. The 2012 system did not take into account a break in a person’s employment if they stopped working to raise a family or to care for a loved one.