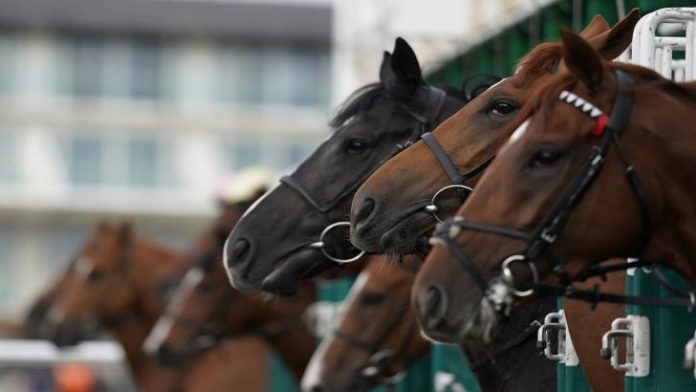 CARLOW’S own Willie Mullins landed a huge across the cards treble the other weekend but few punters were on it.

For once the legendary trainer was a friend of the bookies as he landed the 1,484/1 treble between Limerick and the Curragh.

Paul Townend got the ball rolling on Listen Dear in the 2.35pm contest at Limerick, winning at odds of 14/1.

Just under two hours later the Mullins team were celebrating again when 17-year-old Joey Sheridan rode 10/1 shot Royal Illusion to victory in the Irish Cesarewitch at the Curragh.

The feature contest at Limerick also went the way of the champion trainer when Cabaret Queen took the Munster National at 4.35pm under Townend and while that selection was popular with punters, it was the bookies who were celebrating!