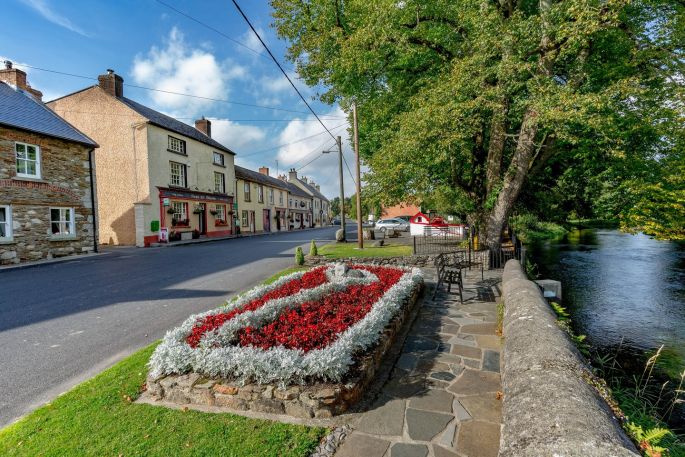 CLONEGAL once again proved a winner when the towns and villages of Carlow ranked among the best in the country at the announcement in The Helix, Dublin of the National SuperValu Tidy Towns Awards 2019.

Clonegal came tops in the county, securing an impressive 342 marks, just four behind overall winner Glaslough, Co Monaghan. The score saw Clonegal being awarded a gold medal and a prize of €1,000 as county winners.

Equally impressive with 338 marks was Leighlinbridge, earning the village a gold medal in category C, a highly commended accolade within the county honours, and €800.

Carlow town, on 322 marks, was awarded a sliver medal, while Ballon village on a terrific 329 marks, was also commended and awarded €500.

Success, too, for Myshall with its 317 marks, up almost 4% on the previous year and earning the village an endeavour award as well as €500.

Queen of the Universe NS, Bagenalstown can also take a well-earned bow, having won the SuperValu School Award for the south east and a welcome €1,000.

The full results for Carlow:

Wicklow Town, which was subsequently awarded the honour of being named County Wicklow’s tidiest town, received a Category E gold medal, which is awarded to tidy settlements with a population in the 5,001-10,ooo range.

ABOUT US
With 12,000 copies delivered FREE throughout Carlow, Carlow People has the Highest, most frequent readership in Carlow - delivered door-to-door. To advertise Tel: 059 914 1877
Contact us: [email protected]
FOLLOW US
© Carlow People