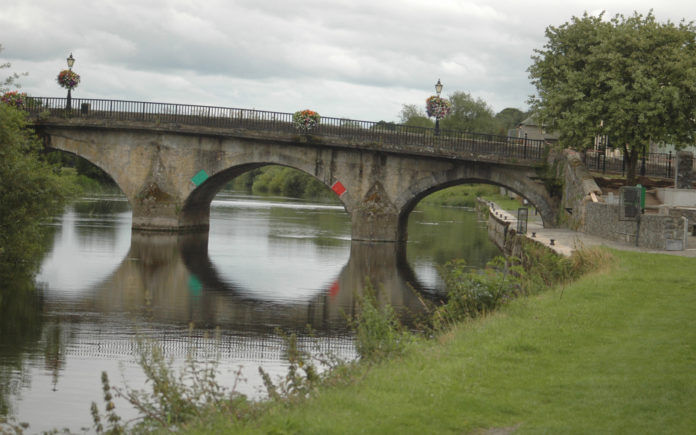 CARLOW entrants featured strongly in the list of prize winners in the annual Barrow Awards presented recently in the Seven Oaks Hotel.

Leighlinbridge Improvement Group implemented a number of projects to secure the short-term second prize, including workshops on bio-diversity, replanting beds in the Garden of Remembrance and The Bawnogue, completing a swift survey and erecting a significant series of interpretation signs at the Butter Market.

The long-term prize was awarded to the group for their work in creating a pollination vacation resort along the River Barrow down from the Black Castle. Judges noted that the resort was completed to a fantastic standard and quality.

Cathaoirleach of Carlow County Council John Pender, who presided over the ceremony, remarked that this was a special, yet sad, year in the history of the Barrow Awards with the passing of Arthur Keppel in November 2018, given Mr Keppel’s long commitment to, and love of, the River Barrow.

The Arthur Keppel Memorial Award was accepted by Paddy Gardiner of Bagenalstown Improvement Group and Sean Hayden and Louise Nolan from Queen of the Universe National School.

This marked a special achievement for the group for their role in creating a fabulous garden within the school grounds that all 265 school-going children fully participate in and enjoy.

The group also secured the overall heritage and cultural award for the progression of the Clydesdale willow horse sculpture project, which stands close to the River Barrow, near Aldi. The group created a willow sculpture of a full-size, steel-framed horse, inspired by the history of the canals and local industries of old, including corn mills.