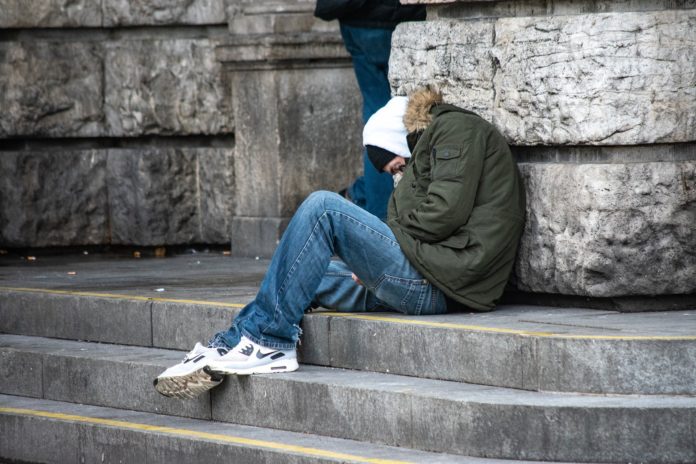 THE number of homeless people in Carlow has risen significantly in the last month, according to the latest figures published by the Department of Housing.

The figures for August revealed that the number of homeless people in Carlow had risen slightly to 23. This compares with the 32 people who were homeless in Carlow in April and the 29 people living in emergency accommodation in May.

Nationally, the latest homeless report released by the Housing Minister Eoghan Murphy shows that 10,397 people were in emergency accommodation in Ireland in September, including 6,524 adults and 3,873 children.  This figure is an increase of 59 people compared with August’s total.