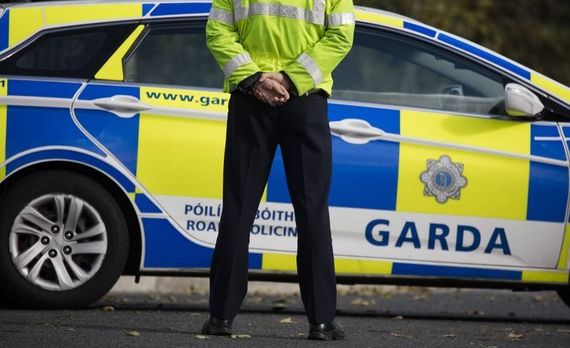 A TOTAL of 22 have been arrested in relation to crime in counties Carlow and Kilkenny.  As part of Operation Thor, Gardaí carried out a ‘day of action’ in the Thomastown area.

A number of planned searches were conducted by teams deployed to different locations within the Kilkenny/Carlow Division.  A total of 22 people have so far been arrested in relation to crime investigation in the area.

The breakdown on outcomes of these arrests are:

The total number of arrests for this operation currently stands at 28 as a further six people have been arrested on foot of warrants.  A total of seven warrants have been executed.

Three vehicles were also detained under Section 41 of the Road Traffic Act. A stolen bike was also recovered.  In addition to this, a search was carried out in Graiguenamanagh, Co Kilkenny and approximately €2,300 worth of fireworks were seized.

At the end of September, 34 people were arrested as part of an on-going operation aimed at disrupting criminal activity in Carlow and Kilkenny.

Twenty-three people were arrested in relation to crime investigations; two were charged and brought to Carlow District Court.

Twelve people were charged and bailed to appear before Kilkenny District Court.

The offences for which people were arrested include theft, assault, burglary, sale and supply of illegal drugs, and possession of a firearm.

Eleven premises were searched in Kilkenny and numerous breaches of the Misuse of Drugs Act were found.

Plea on car at centre of murder