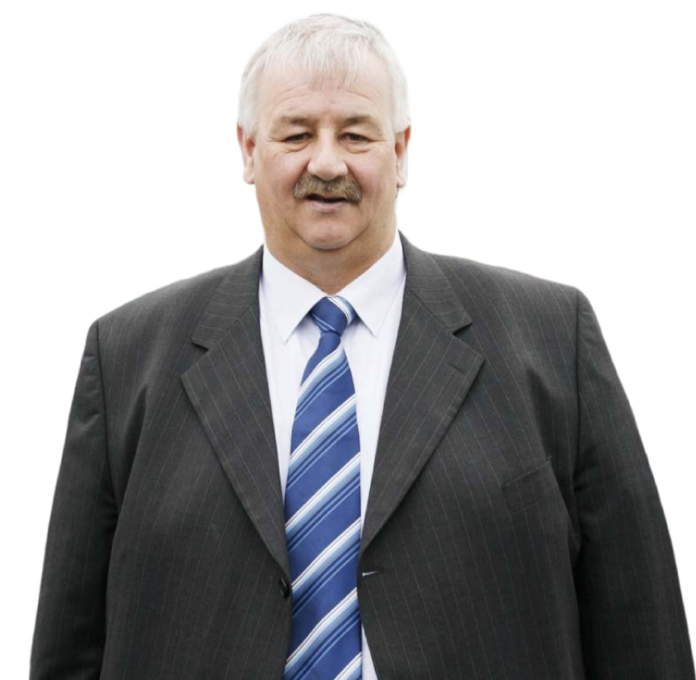 THE Carlow Travellers Forum has hit out at Fianna Fáil Councillor Arthur McDonald, following his remarks about Travellers at a meeting of Carlow County Council.

The Bagenalstown councillor’s remarks concerned alleged Traveller criminality when said crime rates went up by 30% during the summer, around the time of the Borris Fair. Cllr McDonald later doubled down saying that some Travellers had “no interest in the law”.

Elizabeth Connors, a development worker for the Carlow Travellers Forum, spoke of the hurt the comments had caused.

no interest in the law

“When you hear an elected representative come up with such derogatory language and to be so belittling of people who have fought so hard to overcome discrimination, it’s a very unfair comment to make,” she said. “When you are working with any minority, you should have the common decency to have that mutual respect, to be a bit more sensitive. Not that you have to protect them; but you have common sense.”

Manger of the Travellers programmes at St Catherine’s Community Services, Valerie Ryan, said: “It’s so disappointing to get negative, sweeping statements about the whole Travelling community ”

The Carlow Traveller Forum has sent a letter to Cllr Arthur McDonald and Fianna Fáil headquarters expressing the distress and concern his comments had raised in the local community of Travellers.

Cllr McDonald has refused to apologise, saying “facts are facts”, when asked to back up his claim of the crime increase. He referred to articles in national media citing the disproportionate number of Travellers in Irish prisons compared with the settled community. Cllr McDonald said he had only referred to “Traveller gangs” in the council meeting and not to Travellers in general.

A Fianna Fáil spokesperson said: “The remarks attributed to Cllr McDonald are not Fianna Fáil policy. Our party believes in an inclusive approach to the challenges faced by the Traveller community and that we should all work together to resolve such challenges.”

Cllr McDonald also faced accusations of sexism after he told People Before Profit’s Adrienne Wallace to “shut your mouth” after she had objected to his remarks.

Cllr Wallace said Cllr McDonald would not have said this to a male councillor, although he disputed this. She has since made a complaint to Carlow County Council about the matter, while Cllr McDonald has apologised for the remark.

Fury over Traveller remarks on crime

She’s an inspiration: Mum of Year award for Rhona