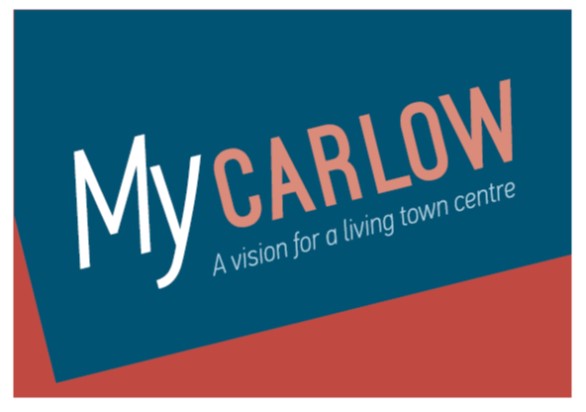 THE last-minute cancellation of a meeting with consultants about the ‘My Carlow’ town plan has led to a row among local councillors.

At the November meeting of Carlow Municipal District, Councillor Fintan Phelan said he was “furious” over the move and claimed that the local authority were “jeopardising” the funding application for the plan.

The issue arose after a meeting scheduled to be held between local representatives, council officials and the consultants drawing up the ‘My Carlow’ plan was allegedly cancelled at the very last minute.

jeopardising the application ahead of the next funding call next year

Cllr Phelan said: “It’s jeopardising the application ahead of the next funding call next year.”
He asked about the cost per day to have the consultants in Carlow as he was told that the cancellation would be a “significant cost” to the local authority.

Council officials said they could not confirm the cost but they would check it out. They said that nobody knew the date for the next funding call but councillors heard they were “looking at gettng back on track” and were working to a February deadline.