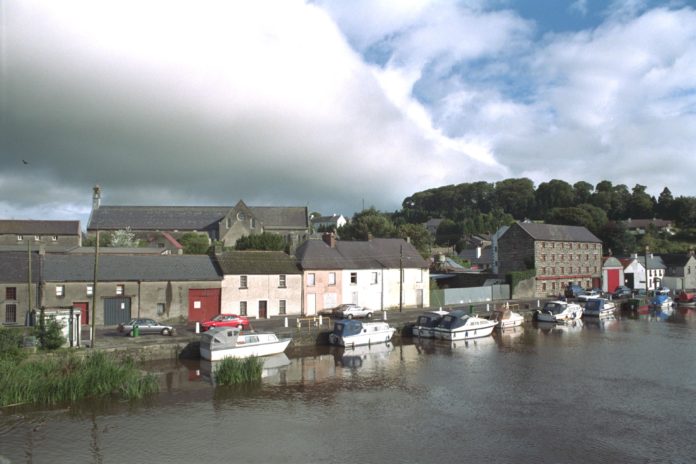 A team is being tendered for by the council for the flood relief scheme and it is hoped consultants will be appointed in the next couple of months. Last year €9m was announced specifically for the scheme.

And speaking to KCLR News, Graignamanagh Councillor, Peter Chap Cleere said it was great to see it progressing noting “In the past year two engineers have been appointed and I suppose Graignamanagh’s quite unique in the sense that we have kind of three flood relief projects in one; we’ve got the Duiske River, we’ve also got the Barrow on both the Carlow side and the Kilkenny side”.

Ingenuity to the fore with Barrow gong