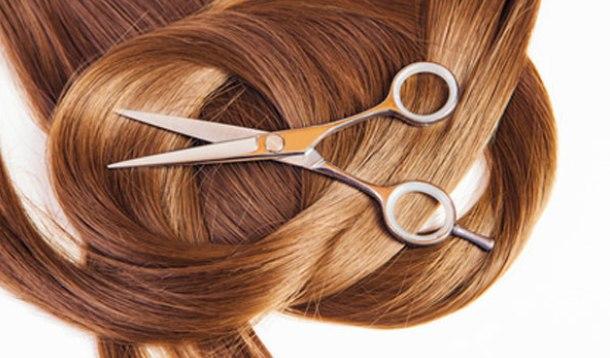 A 13-YEAR-OLD girl, Emma Hogan from Palatine, Carlow town has been nominated for an award in recognition of her outstanding compassion and generosity.

Emma has twice cut her waist-length auburn hair to donate it to the Rapunzel Foundation, a charity that makes wigs for children receiving cancer treatment.

“Two years ago, Emma had really, really long hair and when she heard about the work that Rapunzel do, she decided to donate her hair to them,” her mother Sarah told The Nationalist.

as long as she could grow her hair, she’ll keep on donating it

She has since grown out her hair and donated a second 16-inch lock of tresses to the cause.

As part of her nomination, Emma’s family said that she was helping children who had lost their hair through chemotherapy and she wanted them all to enjoy having hair again.

“She’s going to keep on doing it. Emma said that as long as she could grow her hair, she’ll keep on donating it,” Mrs Hogan said.

Her family nominated her for a Shine Hero award in a competition run by Beat 102 and the Shona Project. Emma was nominated by her aunt Shauna Talbot, who described her as “selfless, kind and charitable”.

Ingenuity to the fore with Barrow gong

Sarah & Emer shortlisted for Book of the Year