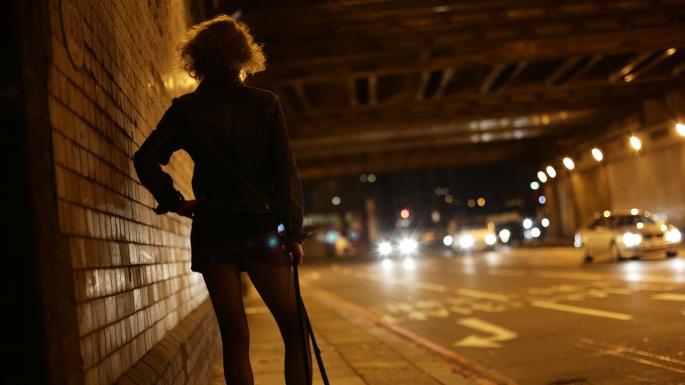 A CLAMPDOWN on prostitution was enforced last week when Gardai conducted intelligence-led operations across nine Garda Divisions including Carlow in both rural and urban areas targeting the demand for prostitution and to enforce legislation which criminalises the purchase of sexual services.

The operation, co-ordinated by liaison with local detective, to target persons involved in the purchase of sexual services. The operation was scheduled to coincide with a ‘week of action’ by the European Multidisciplinary Platform Against Criminal (EMPAC) targeting sexual exploitation.

A total of 38 people were stopped and spoken to by Gardai, on suspicion of having paid for sexual services from a prostitute. A number of files are being prepared for the Director of Public Prosecutions, with a view to establishing if any criminal prosecution should be initiated.