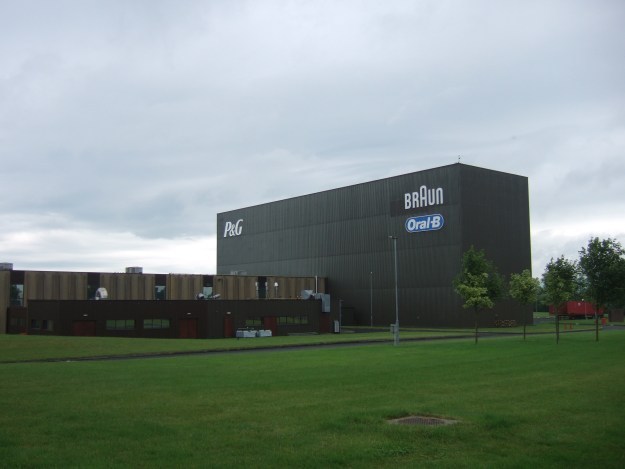 THE September meeting of Carlow County Council voted to begin rezoning the vacant Braun site from industrial to enterprise and employment.

The meeting heard that the owner of the site had contacted the council to consider the change with a variation to the joint spatial plan for the Carlow/Graiguecullen greater urban area.

The owner believes the rezoning will make the site more attractive to “hi-tech and office-based industries, thereby facilitating a range of new office facilities on the site”. The zoning change could provide for office-based enterprise, call centres, wholesale outlets, a conference centre, hospital, a primary healthcare centre and recreational facilities. Industrial uses such as light industry, laboratory research, craft industry and enterprise incubator units would also be permitted.

In a report to councillors on the matter, the local authority’s Chief Executive, Kathleen Holohan, said the council believed the change was appropriate due to the site’s current condition and to “improve the visual amenity” and the lengthy time it had been vacant. She said the change would facilitate a broader range of employment uses.

The move was welcomed by county councillors. The site had begun to fall into “rack and ruin”, according to Councillor Andrea Dalton. “Anything that can be done would be great,” she said.

things have moved on

Councillor Fergal Browne said any progress would likely see the demolition of the Braun factory and would need planning permission. “It (the factory) is not useful in the current climate; things have moved on,” he said. Councillors also asked for details of what was planned for the area.

Acting director of services Fiona O’Neill said there had been pre-planning meetings, but these were confidential. However, she said the owner of the property was “actively engaging” with the site.

Ms O’Neill said the moves to rezone the land would take around five to six months.
Councillors voted for the process to begin and the changes will go on public display.
The German personal care giant closed its Carlow operation in 2009 with the loss of 160 jobs but 100 of the total 260 jobs were transferred to its plant at Newbridge in Co Kildare.

What shakeup means locally for our Gardai