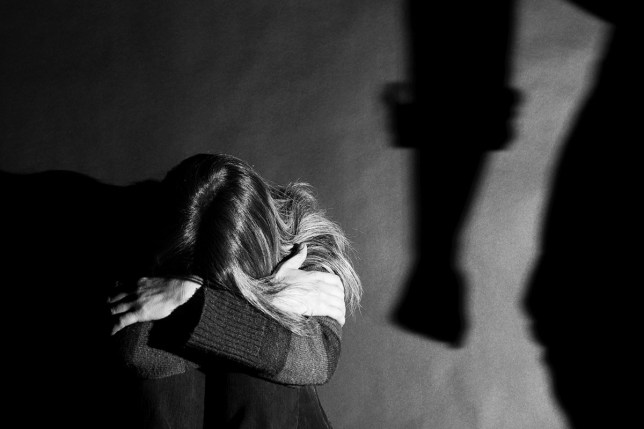 THE County Council have been criticised for not including the statistics on domestic violence in the county in monthly reports to members.

At the November meeting, Cllr Adrienne Wallace criticised the lack of information on those from Carlow who use the Amber Women’s Refuge in Kilkenny.

“Until Carlow gets its own refuge, women and children fleeing violence in the home have to travel to Kilkenny’s women’s refuge yet the chief executive has never included these statistics in her report.

should be fighting the stigma surrounding domestic violence

“We should be fighting the stigma surrounding domestic violence, having honest conversations about how prevalent it is in Ireland and encouraging those suffering in silence to speak up.

“One in five women in Ireland have been abused by a current or former partner and every month Carlow court is clogged with safety orders. The Council should be helping lead the charge here instead of resting on their laurels,” Cllr Wallace said.