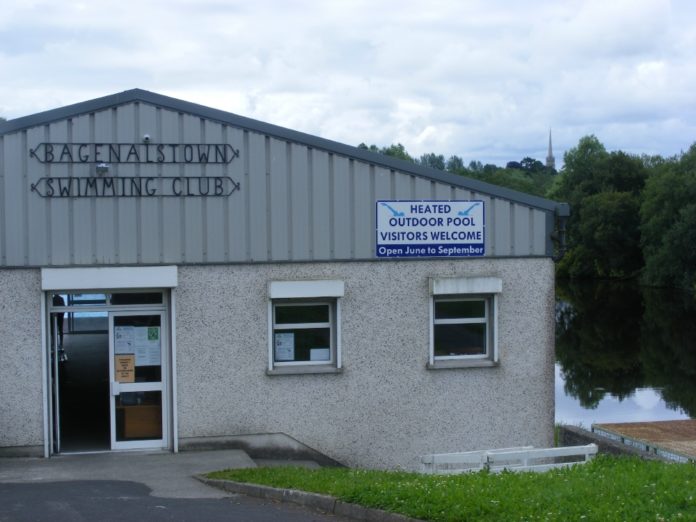 A COUNCILLOR wants the speed limit reduced on a road near the swimming pool at Bagenalstown.

Signs have gone up recently which put the limit at 60km/h but the swimming club says this is too fast. At the November meeting of Bagenalstown Municipal District, Cllr Arthur McDonald asked if the limit could be reduced to 50km/h.

Bagenalstown Swimming Club had said it was “great to see the speed signs finally positioned either side of the swimming pool”.

But in a post on Facebook, the club added: “Without putting a dampener on it all, we would like to question the speed limit of 60km per hour as with children in the area and the exits being blind spots it still seems way too fast.”